Urinary tract infections affect millions of people every year. Though they’re traditionally treated with antibiotics, there are also many home remedies available that help treat them and prevent them from reoccurring.

Bladder : An infection in the bladder is also called cystitis or a bladder infection.

Kidneys : An infection of one or both kidneys is called pyelonephritis or a kidney infection.

Ureters : The tubes that take urine from each kidney to the bladder are rarely the only site of infection.

Urethra : An infection of the tube that empties urine from the bladder to the outside is called urethritis.

What Is a Urinary Tract Infection?

Bacteria from the bowel are the most common cause of UTIs, but fungi and viruses can also cause infection.

The two strains of bacteria Escherichia coli and Staphylococcus saprophyticus account for about 80% of cases.

Most UTIs are caused by bacteria that enter the urethra and then the bladder. The infection most commonly develops in the bladder, but can spread to the kidneys. Most of the time, your body can get rid of these bacteria. However, certain conditions increase the risk of having UTIs.

Women tend to get them more often because their urethra is shorter and closer to the anus than in men. Because of this, women are more likely to get an infection after sexual activity or when using a diaphragm for birth control. Menopause also increases the risk of a UTI.

The following also increase your chances of developing a UTI

Diabetes, Advanced age and conditions that affect personal care habits such as Alzheimer disease and delirium.

Problems emptying the bladder completely
Having a urinary catheter, Bowel incontinence Enlarged prostate, narrowed urethra, or anything that blocks the flow of urine, Kidney stones.

Staying still (immobile) for a long period of time for example, while you are recovering from a hip fracture, Pregnancy, Surgery or other procedure involving the urinary tract.

Urine with a strong odor A feeling of incomplete bladder emptying, Pelvic pain.

Though UTIs can affect anyone, women are more prone to infection. This is because the urethra, the tube that carries urine out of the bladder, is shorter in women than men. This makes it easier for bacteria to enter and reach the bladder.

In fact, nearly half of all women will experience a UTI at some point in their lives.

Antibiotics are used to treat UTIs and are sometimes used in low doses long-term to prevent recurrence.

There are also several natural ways to protect against infections and reduce the risk of recurrence.

There is a sharp pain or burning sensation in the urethra while passing urine.

There could be blood in the urine.

The person has a feeling as if his or her bladder is full after passing urine.

The person experiences soreness in the belly, back, or sides, and chills, fever, and nausea.

Eat garlic It turns out that garlic doesn’t just ward off vampires. A recent study showed that garlic extract may be effective in reducing the bacteria that causes UTIs.

Eat a cup of curd made with active, live cultures daily. Curd contains Loctobacillus acidophilus, which may create an acidic environment and prevent the growth of unwanted bacteria.

On the other hand, a solution of sodium bicarbonate (baking soda) alkalises the urine, which makes it less hospitable to bacteria.

Apply hot compresses over the bladder. Do the same, but this time with a cold pack after half an hour. Powder of Saltpetre (Shorakshar), applied over the bladder and covered with a wet cloth also gives better results.

Boil 20 grams of corncob hair (hair of maize) in water and drink the infusion.

Internally, take half a cup of decoction of equal parts of fruits of Gokshura (gokhru) and coriander (dhania), thrice a day.

Most of the ayurvedic practitioners prescribe shilajit for this condition. Paashaanabheda (Bergenia ligulata) root powder will also help. Take a teaspoonful of the same.

You can prepare an effective remedy by mixing the powders of cardamom one part, root of paashaanabheda half part, purified shilajit half part, and long pepper half part. Take this preparation in doses of three to four grams with half a glass of water in which rice has been washed, twice a day.

Elaadi-choorna, taarakeswara ras, Chandraprabha vati, Pravaala-bhasma, Chandanaasava etc., are some of the important ayurvedic medicines which can effectively treat this condition. Consult your ayurvedic physician before using these medicines.

Drink Lots Of Water. Drinking lots of water, and emptying your bladder when you need to, will help you flush harmful bacteria from your system. You may be hesitant to drink water due to the burning sensation you may have when peeing, but trust us on this getting in your recommended 8 glasses a day will do you a world of good.

Try Unsweetened Cranberry Juice. While the research is a bit unclear, cranberries have been used as prevention of UTI for generations. Studies have shown that cranberries actually make it harder for the bacteria that causes UTIs to stick to the urinary tract walls. So, while not really a remedy, if you frequently get UTIs, it might be worth drinking a couple of glasses of unsweetened cranberry juice, or snacking on the actual fruit whole or dried. 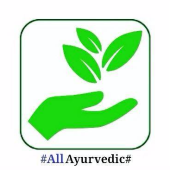 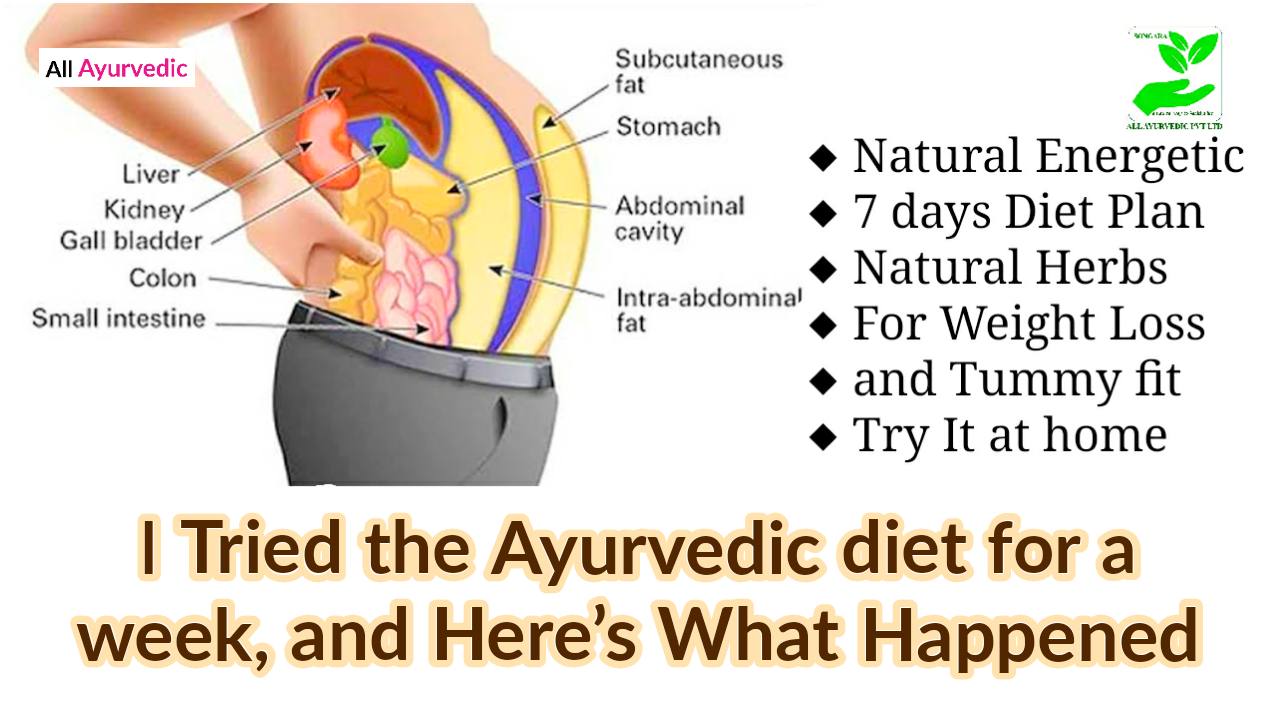